IS YOUR FACTORY CAR TINT PUTTING YOU AT RISK FOR SKIN CANCER?

Norton Stereo > Blog > Uncategorized > IS YOUR FACTORY CAR TINT PUTTING YOU AT RISK FOR SKIN CANCER?

IS YOUR FACTORY CAR TINT PUTTING YOU AT RISK FOR SKIN CANCER? 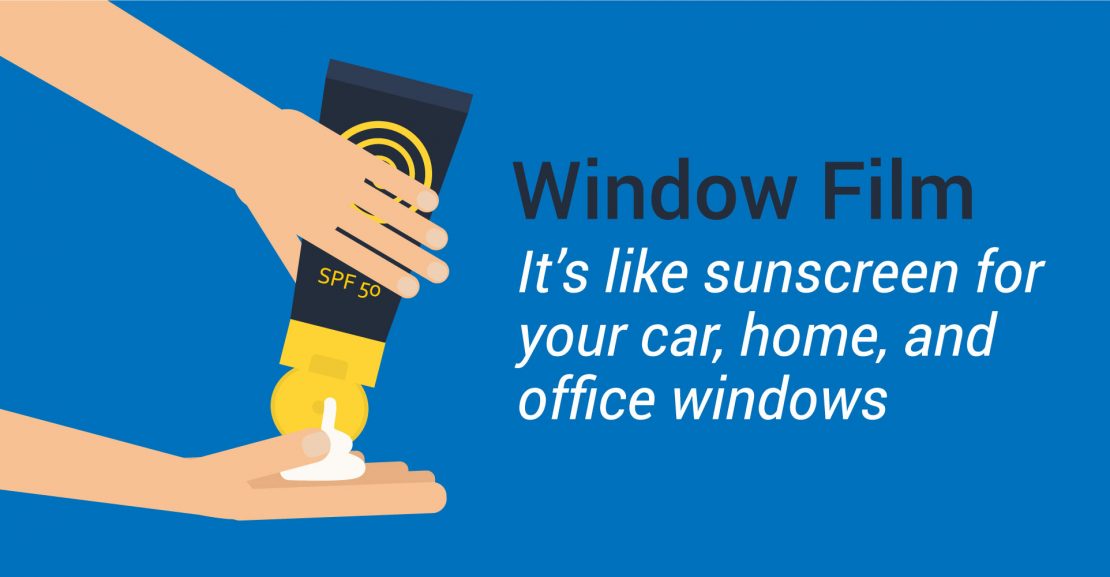 October 21, 2021
Posted by: Svgdigital
No Comments

When a transparent sheet of film is put on the inside of a vehicle’s window, this is known as window tinting. When individuals apply window tint to their windows, it is usually good to reduce the amount of radiation and heat entering their car, truck, or van.

Most individuals choose to put window tints on their windows because they think it makes their vehicles look cool. There are laws that apply when it comes to placing tint on windows and the regulations on how dark the tint can vary from state to state. When a vehicle has window tinting, this prevents the sun’s ultraviolet light from damaging the vehicle’s interior.

Tinting is also used as a form of security because it makes it difficult for individuals to see what people have inside their vehicles. When driving at night, tinting also reduces the glare coming from the headlights of other cars.

Does Factory Window Tinting Put People At Risk For Cancer

There have been studies done recently and the studies have shown that there is some type of relationship between drivers and skin cancer. The studies stated that 2 million people are diagnosed with non-invasive melanoma skin cancer yearly and 74% of these cases are found on one side of the body and that is the driver side.

The newest model vehicles have started to come with their window film, known as factory tint. This window film was beginning to be applied to cars that were being manufactured in the 2000s. This factory tint does not have the same protective barriers from the sun as window film that car owners can purchase from private window tint installation companies. The factory tint is also only placed on the rear windows of a vehicle.

Most consumers think that this factory tint can protect them from UV rays, but unfortunately, it does not. The only thing that factory tint does is provide privacy for passengers inside the vehicle.

Many vehicle owners think that because the back windows are already tinted, all they have to do is get their front windows tinted, but they should get the rear windows using a private installation tent company. If they do not do this they can put themselves and their passengers who ride in the vehicle daily at risk for skin cancer.

An example of this was back in 2011 when a 30-year truck driver who was 66 years old developed severe sun damage on the left side of his face. The dermatologist who treated the truck driver described the skin condition as photo-aging and stated it was caused by the extended time that the harmful UV rays were exposed to his skin on the left side while driving for extended periods of time.